God made a beautiful gesture when she gifted women breasts.

Two gorgeous companions on the journey of being a woman. The eyes of the chest, an energetic portal to the heart, a portal through which we as women offer love through nurturing.

There is a spectacular softness and shape that breasts give to a female body. Yet they are hugely sexualised and in that way hold a lot of power in a society where sexuality is such a taboo yet a constant undertone to marketing.

It`s a completely different journey to start embracing your own breasts as treasures, start noticing them for who they are, how they are, what they need. As always, our bodies yearn us to start a dialogue with them.

Women across history have in different ways covered their breastsAccording to Life magazine, in 1889 Herminie Cadolle of France invented the first modern bra. It appeared in a corset catalogue as a two-piece undergarment, which she originally called the corselet gorge, and later le bien-être (or "the well-being").

Women have for many generations now forced their gorgeous soft boobies to be covered by tight wires of bras.

Personally, I still remember the early days of when my breasts where developing and wearing my first push up bra at the age of 13 (I was super proud of that back then). That is how I early learned that showing off my breasts to impress boys gave me attention and a false sense of love that my undeserving ideas of myself craved for.

And then came the very early rebellious years of early 20s when I threw all bras away and started embracing my nipples slightly showing through under my shirt, oh, that indeed felt a whole different kind of sexy to me.

In 21. Century that was nothing new. According to wikipedia, In 1968 at the feminist Miss America protest, protestors symbolically threw a number of feminine products into a "Freedom Trash Can." These included bras, which were among items the protestors called "instruments of female torture". So did I felt like I was being tortured by bras, not really, but sure I was hungry for a different kind of freedom in my body and how I present it.

Side bobs, nipples showing off, strange looks walking on the streets, v necks that showed off too much. These have all been ways that I started claiming my own kind of sexy in my body and with my two beauties. But of course, we go through our own inner evolution with our body and sexuality and what it truly means to be a woman and there are no rules to that.

You make your own unique blend of beauty and fragrance yourself with femininity that suits you at the season you are in your life.

So, totally not antibra nor pro bra. But to give you some facts:

-Not wearing a bra actually protects breasts from gravity, cause it forces women to better posture and develop the muscles that lie underneath the breasts, whitch aid breast support and lift.

-For young women who are only just beginning to wear bras, science says there is no reason to push them. In fact, not wearing a bra is far better for young women because it supports the growth of breast tissue. This is in addition to supporting muscle tissue growth in the area.

- There is little reason for mothers to force their 10-year-old daughters into wearing a training bra. These bras serve aesthetic purposes that serve only cultural norms and local beauty standards. Rather than supporting a girl’s development these bras stifle it and force them into a lifelong sentence of bra wearing. In reality, the scientist are saying that there is no scientific reason to start wearing a bra. 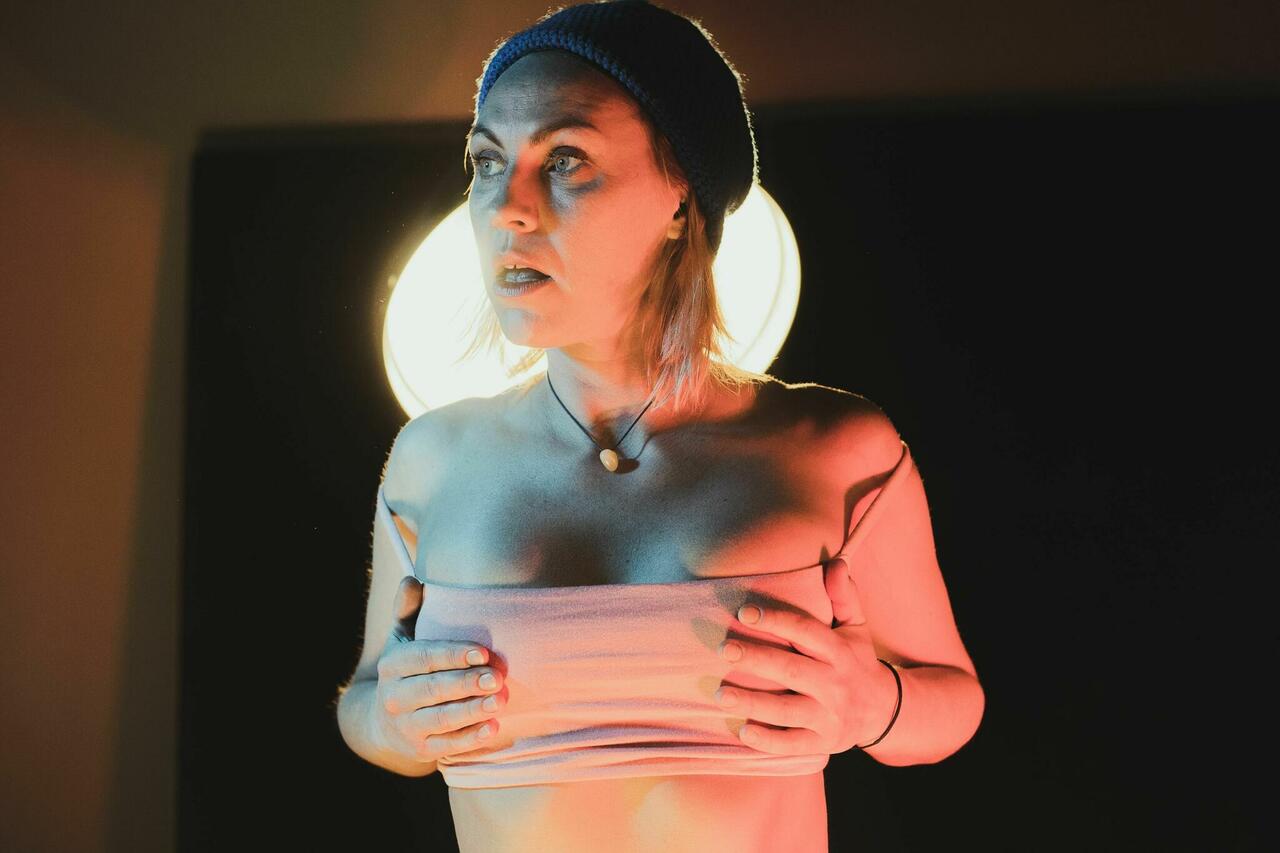 Far more complex is the actual symbolism of breasts being nurturing and yet hugely sexualized and therefore shamed in our culture.

The whole “Madonna-Whore” complex which describes the belief that being nurturing and being sexual are mutually exclusive options for women. Is it true?

Artists throughout history have done a great work worshipping the female body through sculpture, painting, literature. Let`s take a look way back to the early days.

There are Upper Palaeolithic female figurines called "Venus figurines" in reference to the Roman goddess of beauty Venus. This decision was made because prehistorians of the early 20th century assumed the figurines represented an ancient ideal of beauty. Various figurines exaggerate the abdomen, hips, breasts, thighs, or vulva. It is speculated that they may be symbolic of security and success, fertility, or a mother goddess or as self-depictions by female artists.

From worshipping women as mother goddesses let`s travel now to the Renaissance, during which showing of the asset was back in fashion again. Though women didn’t really expose themselves completely, the time for cleavage had arrived. The new dresses of the renaissance caused the breasts to squeeze and thus pushed them upwards, exposing the cleavage. This became prevalent because of the mentality of people that firm breasts and plentiful cleavages were associated with rich and beautiful women only.

This might sound surprising, but during the renaissance era, women also refrained themselves from breastfeeding because they believed that breastfeeding would cause their breasts to degrade and thus, they would have to compromise with what they had to work with. (https://www.postoast.com/history-of-bra/)

From abundant mother goddess nurturing her children to a woman withdrawing from her nurturing abilities and concentrating only on receiving empty sexual attention from the male counterparts. What a journey?!

So as we can see throughout history there are two opposing forces that women identify, the sexual aspect and the way to attract a male counterpart or get a higher salary by wearing push up bra at a meeting with your boss. And the nurturing aspect. Feeding a newborn child, giving love unconditionally, embracing your softness and juicy nature. Women across history have made their decision about the way they allow breasts to identify them. 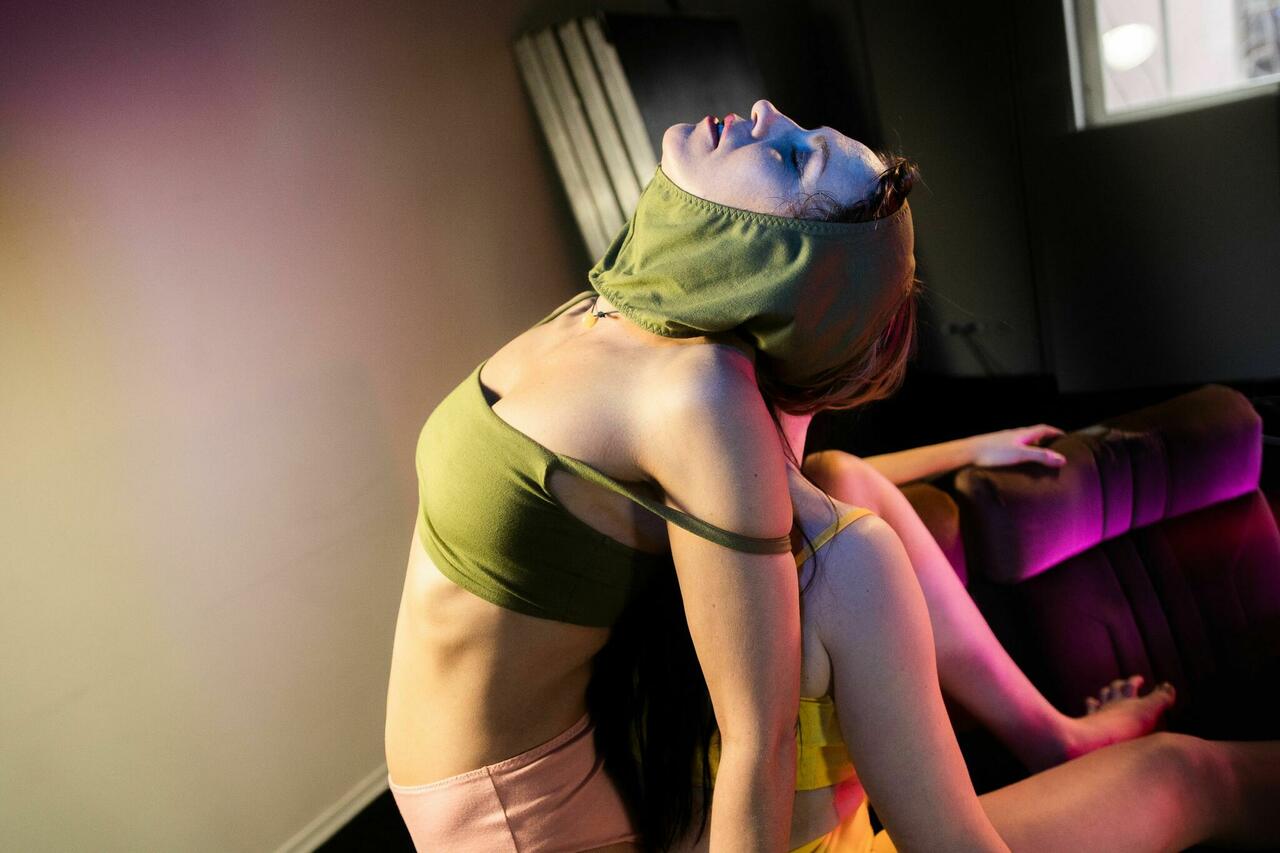 This leads me to another topic of why is it normal to view sexualized women with revealing cleavages in sexualized commercials, yet when it comes to women tenderly breastfeeding their precious newborns in public, they are shamed off, even though we are talking about the exact same breasts?

The breast, well, they don`t give a damn, they just do their thing of being breasts. Neutral part of the body as fingers or neck or hair.

There is a different power they hold and society has feared it by over sexualizing them to making them an object of shame, something to cover up and not show to anyone. But why are they so feared by the society that is so male dominated?

Breasts are huge energetic portals that emit spiritual nourishment into life, a direct connection from our wombs to the creative center of the universe. A healing power of our lush sensitive breasts opening a gateway to the sunrays of love to emit. A woman feeling in her full power and glory and sexual blossoming as well as nourishing and protective mother bear at the same time. You are both and you can choose.

So. so. so. Let`s get back into our bodies and senses again. Feel it with me.

A tender moment standing and facing the sun kissing your neck, exposing your breasts to the warmth of life and touching them tenderly using warm coconut oil and lavender essential oil. A rush of electric pleasure pulsating through your body. Biting your own lip. Moaning. Feeling your chest alivening, like a river flow of god given nectar dripping on your body. God sucking on your nipples. No thoughts, your mind singing gorgeous lullabies, fingertips caressing across every bit of landscape of your breasts.

Divine. Love in this moment. 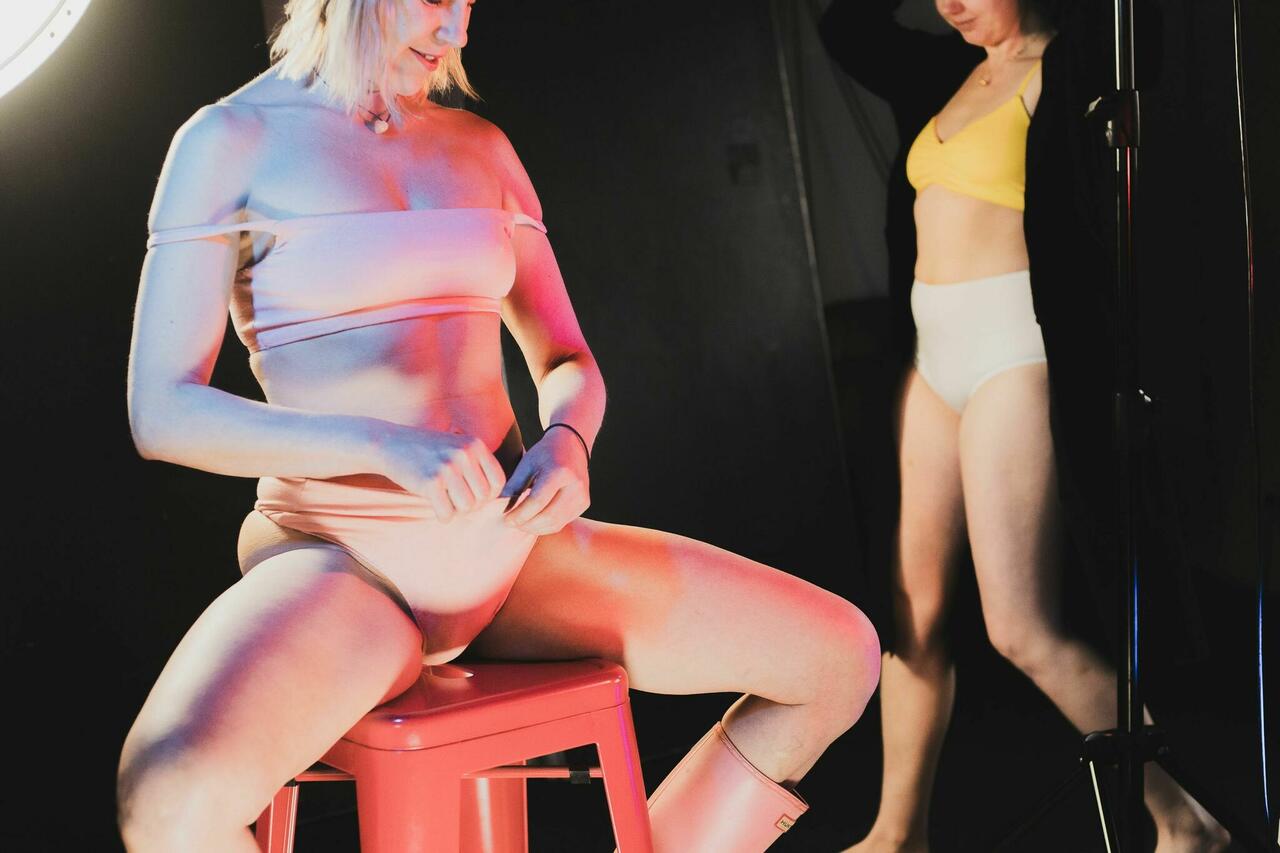 This is what true power of having breasts is. The nourishment of the self. The soft compassionate touch. Invigorating. Seducing yourself. Real sexy time with this body, a dialogue, you touch and body answers in a sense of feeling.

All truth accepted in the moment.

And that has been the intimidating force that the male dominated society has projected so much shame and sexual attention on.

Women hold so much power when they embrace their femininity and their beingness of love. We can not be manipulated by rules of the society, because we take our own force of sovereignty back into our hands and breasts are the love portal in a female body.

God gave us women breasts to not only nurture but also have our own pleasure filled time.

Along my own journey of wearing push up bras and going to the other end of the spectrum to embracing my bare nipples being touched by warm summer air. I now choose to wear or not wear a bra. Some days adorning myself with soft lacy red bras is hell yes sexy. Some days its wearing comfy work out bras. Sometimes it's nothing, just bare naked body under comfy floaty dress or a shirt.

But it comes from a place of self love, to wear a bra or not. Choosing to take extra time after shower to massage my breasts with coconut oil and essential oils. Loving them up and seeing them change in size and shape according to the amount of love I give out to myself and others.

It is your femininity, your unique taste of god given beauty that was given to you to be cherished and adorned. My heart becomes tender every time I see a mother feeding her baby. One of the most beautiful scenes to witness. A baby sucking sweet nourishing warm milk from her mother`s breast. Wow. What a force of power, beauty and honesty. Spectacular way that life (love) moves through women.

As well as having a man you love give all loving attention to your boobies, kissing and licking them tenderly. Breasts, they hell yes want attention. They want to be loved and cherished by a baby, man, your own beautiful eyes and fingers.

Worship your breast, darling, give them all your love so your capacity to give love can multiply.